I'm known on the internet as either Thaf, Thafnine or since no one knows how to pronounce my name properly, T9.

Informative stuff for the brands

I’m Thafnine, a British YouTuber, streamer, writer, graphic designer and animator based in London. I’m probably most well known for the videos I create on my main YouTube channel, Thafnine as well as my second channel T9, the videos being fuelled by content from my Twitch stream. I'm also known for creating images that precede unfortunate events, a gimmick account with over 700,000 followers and 600 million impressions. My YouTube content surrounds random areas of nostalgia from around the internet, a lot of which is to do with the horror genre. From games like Corpse Party to Five Nights at Freddy’s, I cover a lot of horror based nostalgia content across both channels for your viewing enjoyment. As a freelance graphic designer, I have worked for several notable brands from Twitch and Rocket League to YouTube powerhouses like KSI, The Sidemen and more. Hopefully this site has something for everyone. :) 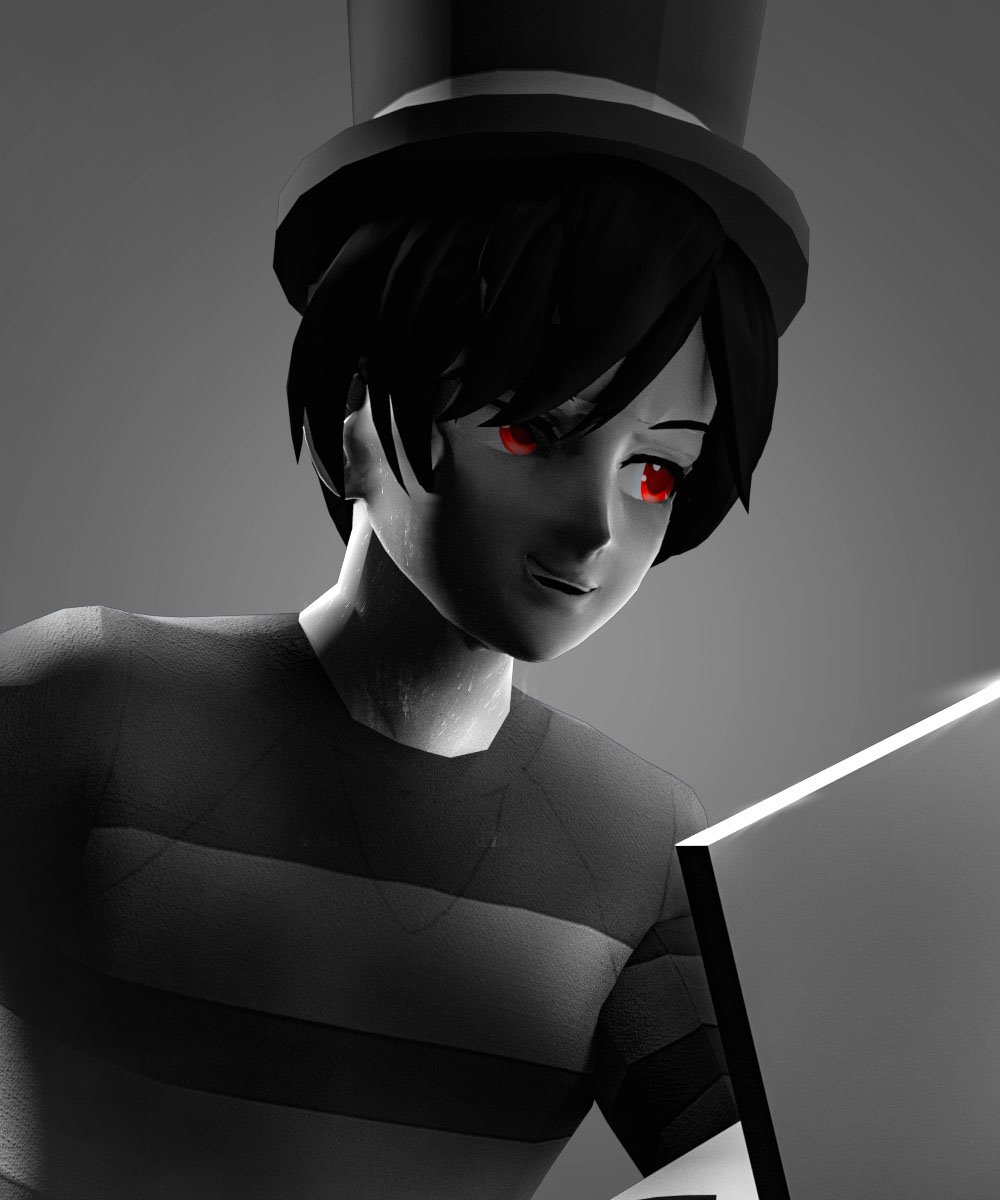 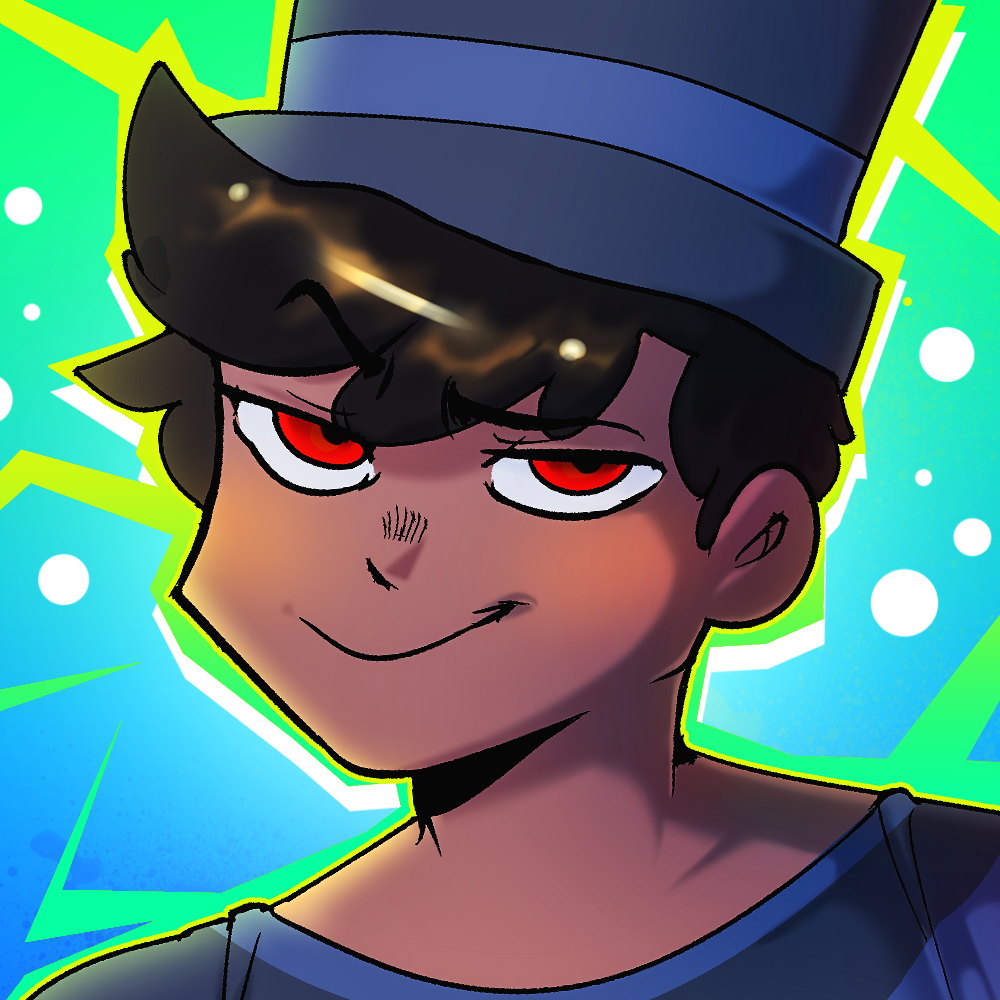 Business enquiries can be sent to my email: